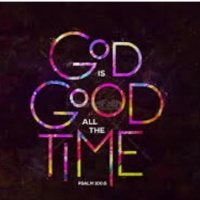 most recent by m_j

Work as an engineer in Australia 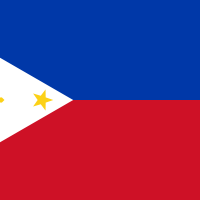 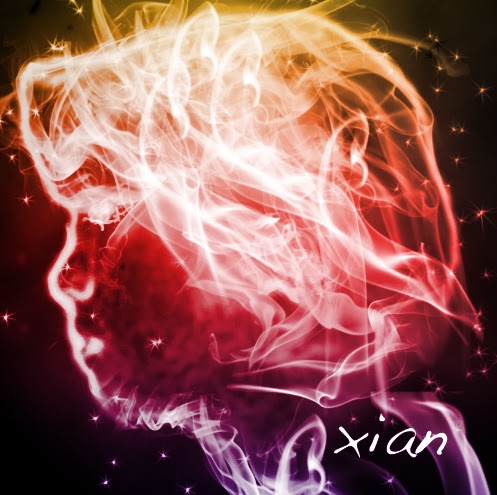 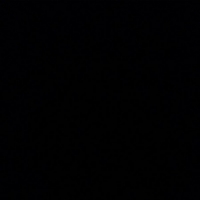 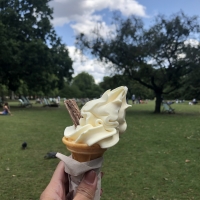