Ad space available
reach us at [email protected]
Home › Migration Agent
Hi people, I'm aware there are crazy spammers trying to ruin the forum. Give me some time to work on these crazy people. In the meantime, ill just have to monitor the filtering manually. Apology for the inconvenience

Anyone has experience with MK Migration from Singapore?

Would like to know if anyone here has had experience with MK Migration from Singapore.
Their price is relatively low compared to AIMS, hence I am wondering if they are legit.

most recent by Cambridge2020 most recent by clim

most recent by clim

most recent by Unsullied_06

most recent by lack14 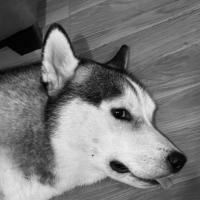