Ad space available
reach us at [email protected]
Home › Western Australia - Perth
Hi Everyone, I managed to get in touch with Yahoo staff and resolve the issue with the emails and notifications should be back. If you feel like disabling email notifications, you can do it via your Preference settings. Click the upper right Gear icon > Edit Profile > Right side Menu > Notification Preferences.

Learning first to drive in Western Australia? Here are some tips...

jedh_g Perth WAPosts: 1,412Member, Moderator
February 2017 in Western Australia - Perth
First to drive a car when you arrive in Australia? You're not alone.

To begin with, I had attached a file for you to read in starting out as a new Aussie driver from the Philippines. Hit some queries and I shall be willing to answer. Cheers mate!
Drive-Safe-A-Handbook-For-Western-Australian-Road-Users-Driving-Test-WA.pdf 4.7M

JOSHUA 1:9 - I command you. Be strong and steadfast!
Do not fear nor be dismayed for the LORD your God is with you wherever you go.

most recent by Grace25

most recent by rellim115

most recent by Piper003 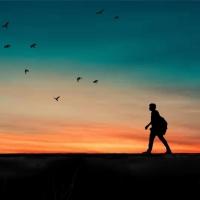 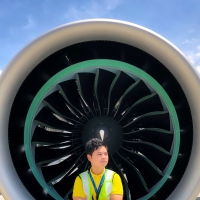