most recent by shizuoka2020

Experience in Buying Cars in Australia

Effects of Covid on visa 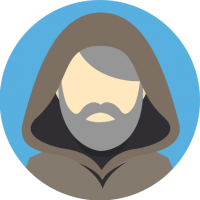