If you are just starting your journey and wish to have a good grasp on the latest Australia migration changes, this webinar will surely put you on track. It's a comprehensive overview from our MARA Partner - Visa Consort covering the steps you need, points (how to maximize them) and also the pitfalls or mistakes to avoid. Click here if you want to know more
Registered Nurse and want to live and work in Australia? Do you want to be a Registered Nurse in Australia? Are you ready to start the Outcome Based Assessment? Join this Live Q & A segment by World2Australia.
Welcome to the New and Upgraded Pinoy AU Forum! We have only updated a couple of times since 2010. Apology it took some time. Some of the features are still being migrated. Please feel free to report here or email me at [email protected] if you will encounter any issues. Thank you.

most recent by Hunter_08 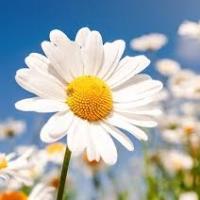 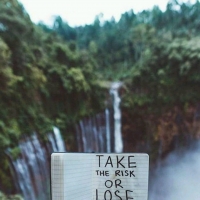 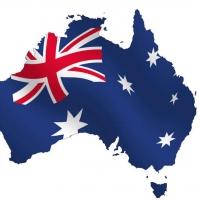 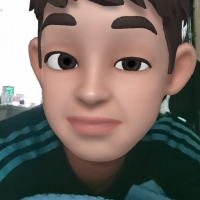