Ad space available
reach us at [email protected]
Home › Family and Partner Visas
Hi people, I'm aware there are crazy spammers trying to ruin the forum. Give me some time to work on these crazy people. In the meantime, ill just have to monitor the filtering manually. Apology for the inconvenience 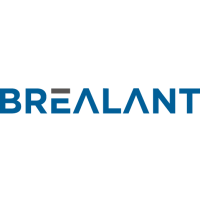 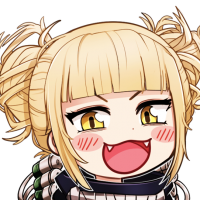