Home › Western Australia - Perth › Buy & Sell
Hi to All, Please take extra care guys wherever you are, take care of your love ones too. Especially to our friends in Singapore, more being confirmed, and are through community spread, no longer from people who travelled from China. Observe proper hygiene at all times and also monitor our little ones as they often put their hands in their mouth.
Welcome to the New and Upgraded Pinoy AU Forum! We have only updated a couple of times since 2010. Apology it took some time. Some of the features are still being migrated. Please feel free to report here or email me at [email protected] if you will encounter any issues. Thank you. What is the cheapest way to send money to Philippines 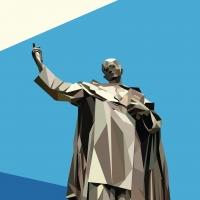 OFW Finances in the Philippines 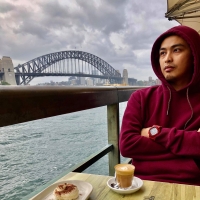 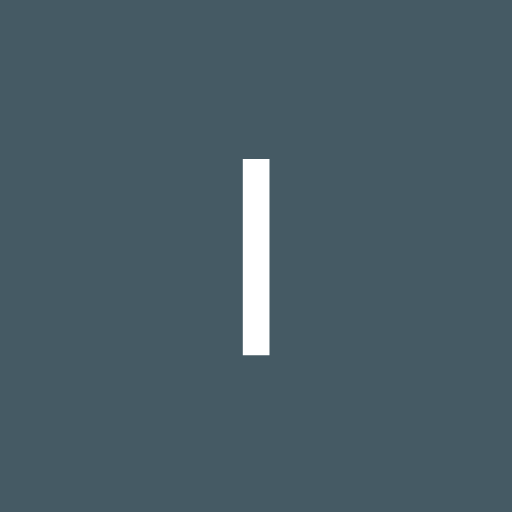 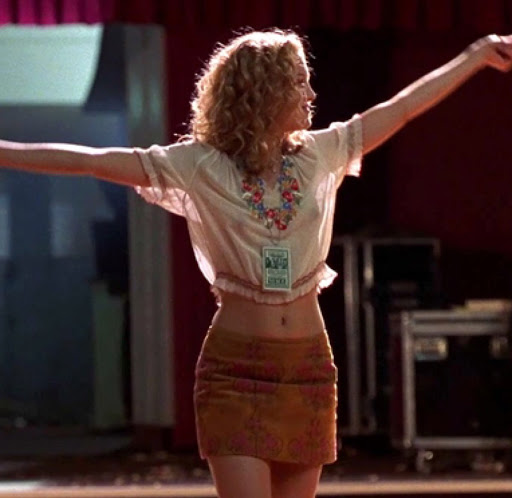