Home › Working in Australia
Merry Christmas and a Happy New Year to all! Time flies fast! We are now embarking to another exciting year! 2021. Again, we only wish you all the best! For those who are in Australia now and still coming back to our site. A very big thank you for your unending support. We have loads of new Features and Stuff for the next Year so please stand by :) To those who've just started their journey, we wish to the best as well on your plans :) .

Rhee Posts: 10Member
February 2016 in Working in Australia
Hello! Calling for all Early Chilhood Teachers in AU. We can post here anything about finding a job, or any experiences in teaching in OZ, any tips and updates. Excited to meet y'all

most recent by slice213

[2021] IT Software Engineer - Ideal Visa to apply for given COVID 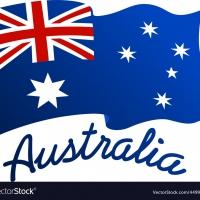 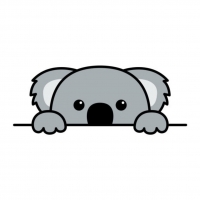