Home › Working in Australia
Sorry for the down-time kanina, I've sorted it out, everything should be back to normal.

Hi All, I hope everyone is well and also your family. As a way to extend help during this time of crisis, Visa Consort in partnership with Pinoy AU, would like to offer further reduced rate (for a limited period) to anyone who would wish to engage a migration agent service. If you have conducted your research, you know that their rate is one of the most affordable in the market. Please click here for more details about the offering.
Welcome to the New and Upgraded Pinoy AU Forum! We have only updated a couple of times since 2010. Apology it took some time. Some of the features are still being migrated. Please feel free to report here or email me at pin[email protected] if you will encounter any issues. Thank you.

Work as an engineer in Australia

I am an engineer from the Philippines. I am migrating to Aus as a partner of an Aussie. Do I need to become a member of Engineers Australia before I can apply for a job here in Aus?

I will appreciate it if someone is able to shed light on this.

“Taste and see that the LORD is good; blessed is the one who takes refuge in him.” Psalm 34:8

My hubby and I have been attending Hillsong Church Melbourne city campus since Feb 2014 and I am loving it! If you’re new here in Mebourne or you have been here for a long time but you haven’t yet found a church where you feel a sense of belongingness, we can go to church together! ^_^ Let us know!

God is awesome all the time! 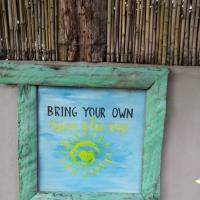 most recent by wintergreen

most recent by Romil 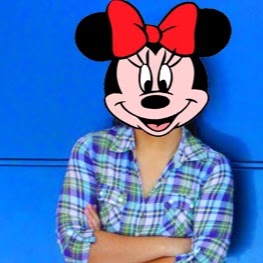 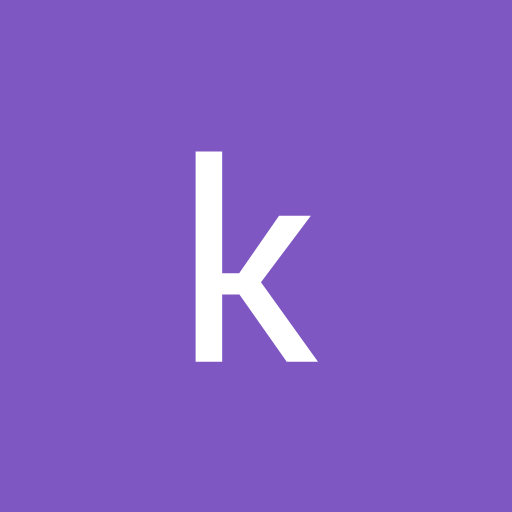 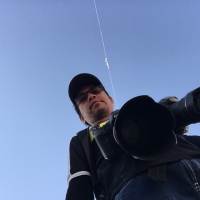