Parents - include as Dependents most recent by kars

Managing a Preschool/Early childhood, but with different bachelor's degree

most recent by JML

most recent by JML 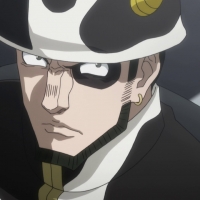